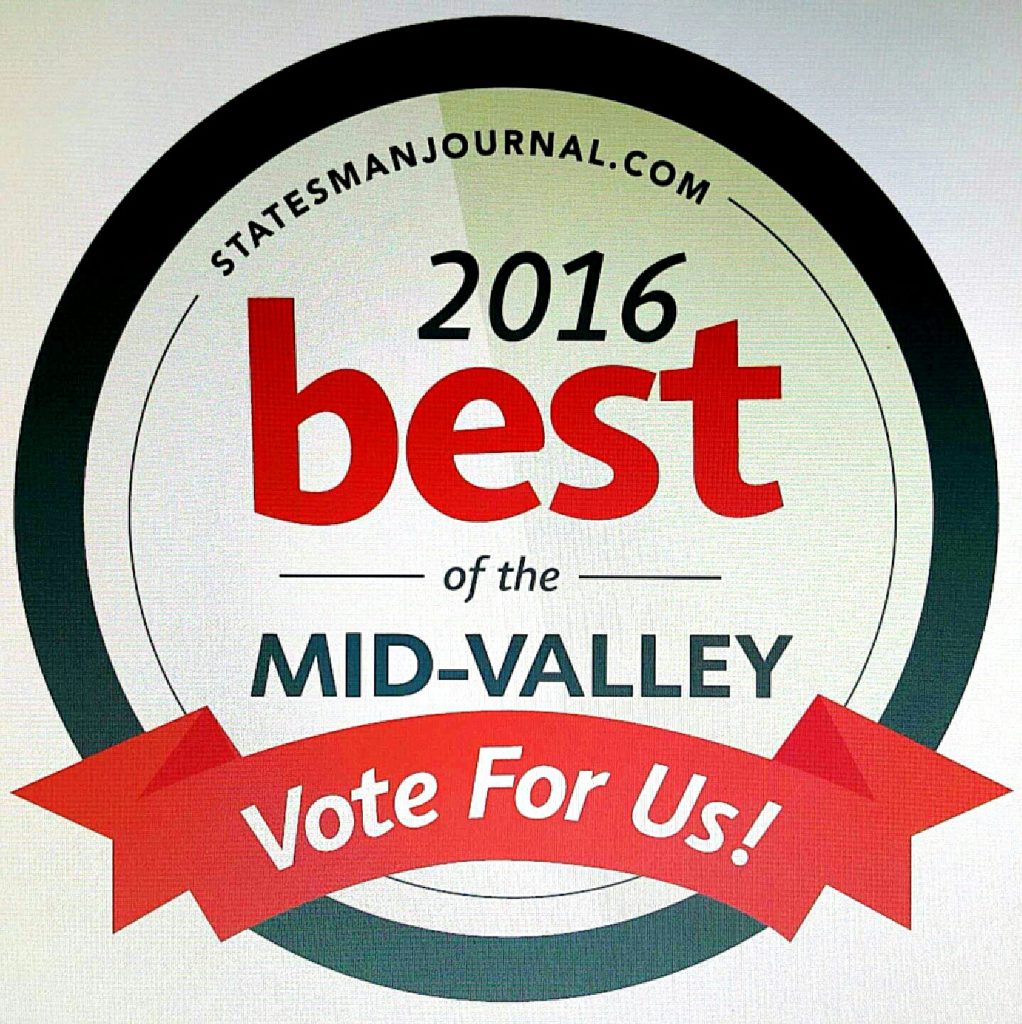 Click here to vote for Best Commercial Builder Best of Mid-Valley Awards Sponsored by: Statesman Journal Nominations closed  and the Statesman released its list of nominees on Wednesday, February 10th. For another consecutive year, Rich Duncan Construction has been nominated in the Best 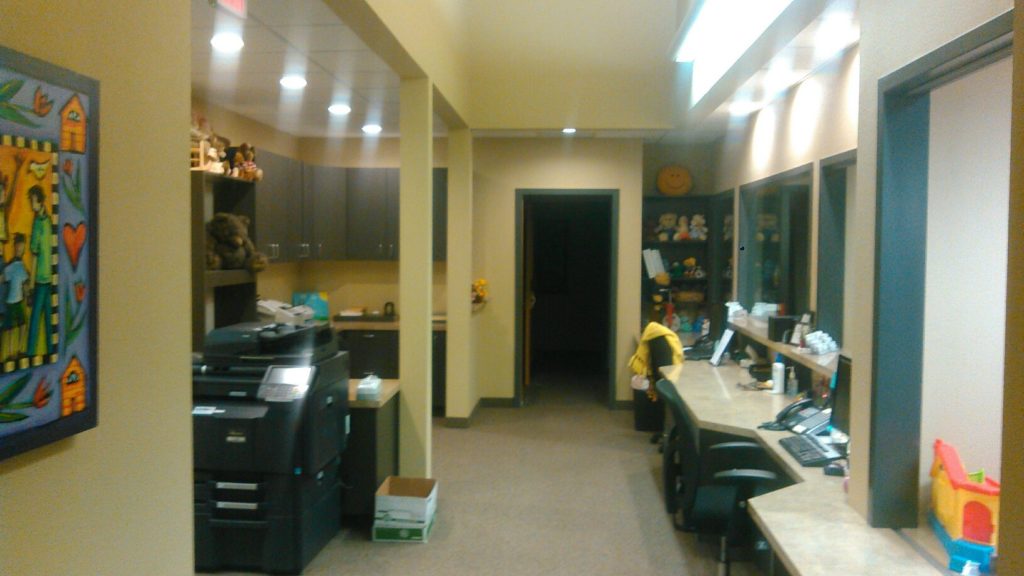 Dawn Killough Win's Award Hosted by NAWIC Dawn was recently honored by Region 9 of the National Association of Women In Construction (NAWIC) as their Future Leader for 2015.  Region 9 encompasses Oregon, Washington, Idaho, Montana, and Alaska.  The Future Leader award recognizes a 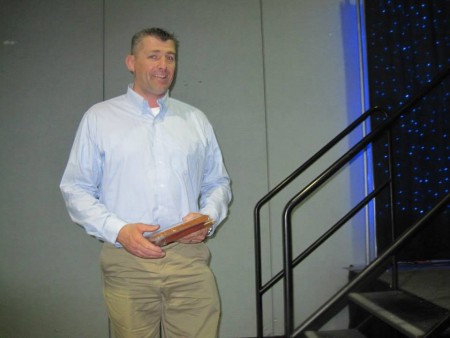 RDC Attends Awards Banquet Hosted by Salem Contractors Exchange Several members of our staff enjoyed an evening at Chinook Winds Casino in Lincoln City in April to gather with other local contractors. Nate Cooke, our VP Operations, was there to emcee with Scott Erickson. The Salem Contractors 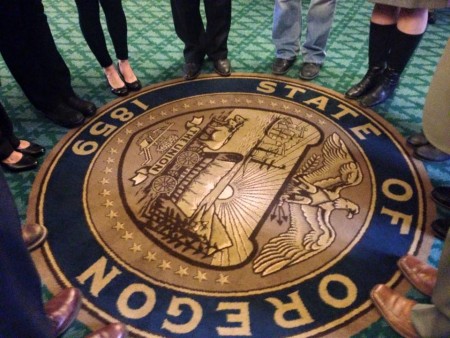 Rich’s Day at the Capitol 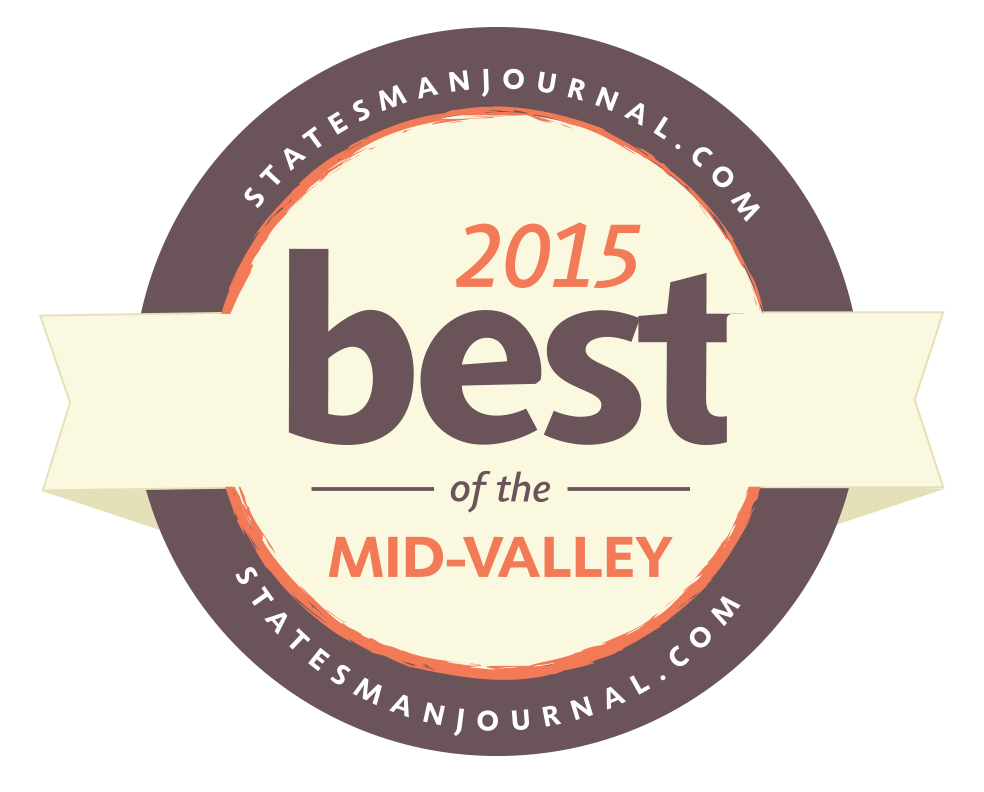 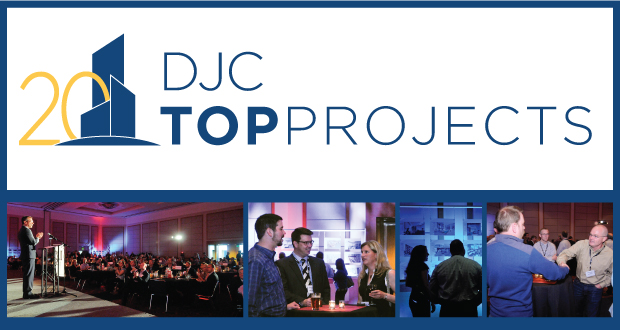 DJC Top Projects 2015 The Daily Journal of Commerce Oregon announced its category nominations this week for their DJC Top Project 2015 awards. Rich Duncan Construction, Inc. is pleased to announce that their 2014 completed Oak Park Dental project, located to 3380 Astoria Way NE in Salem, OR, has 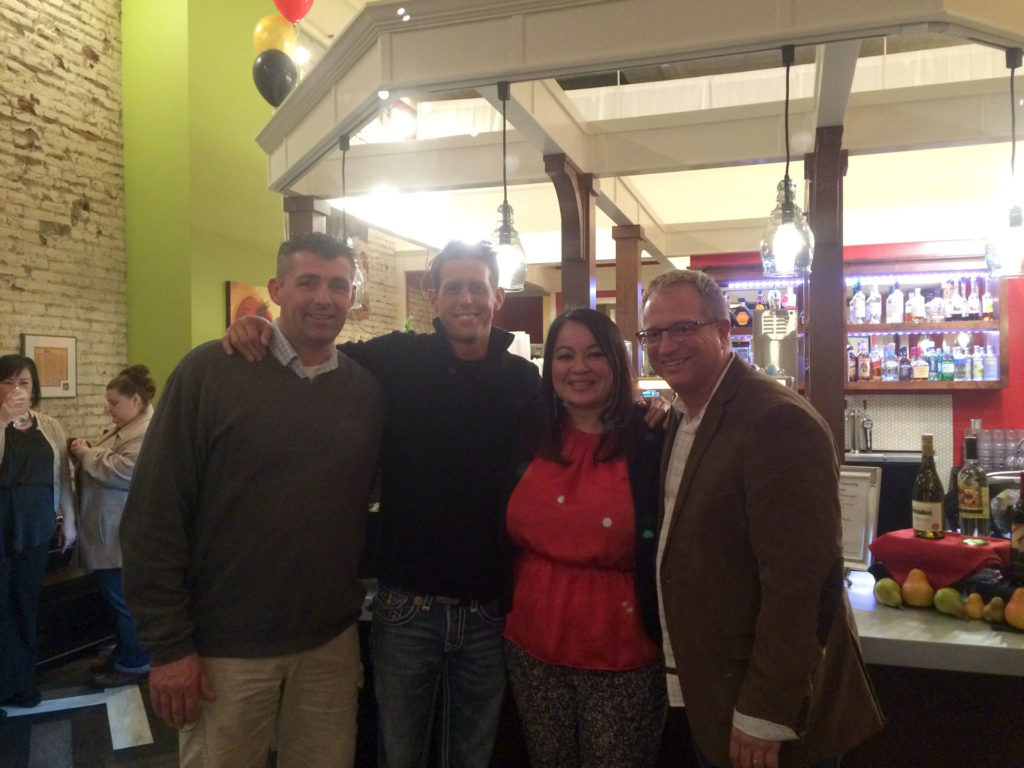 Wild Pear opens up the doors to their restaurant once more After closing their doors in October, 2014 as a result of sustaining extensive damage due to flooding from a broken pipe, Wild Pear is opening them once more to customers and friends alike. They still offered catering services while RDC