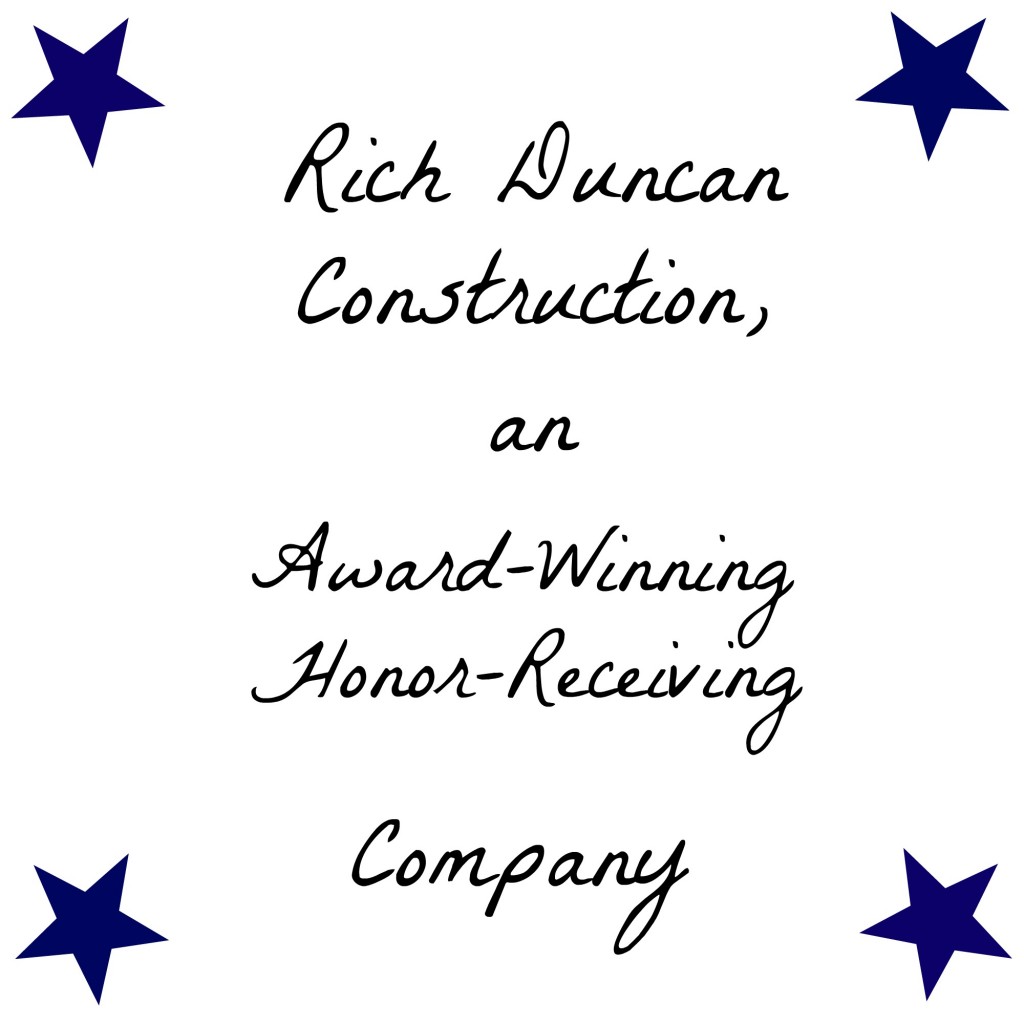 Rich Duncan Construction is pleased to announce that for the third time, we have been honored by earning a position on Inc. magazine’s Fastest Growing Private Companies list. Now in its 32nd year, the magazine has continually welcomed only the fastest growing private companies in America to this 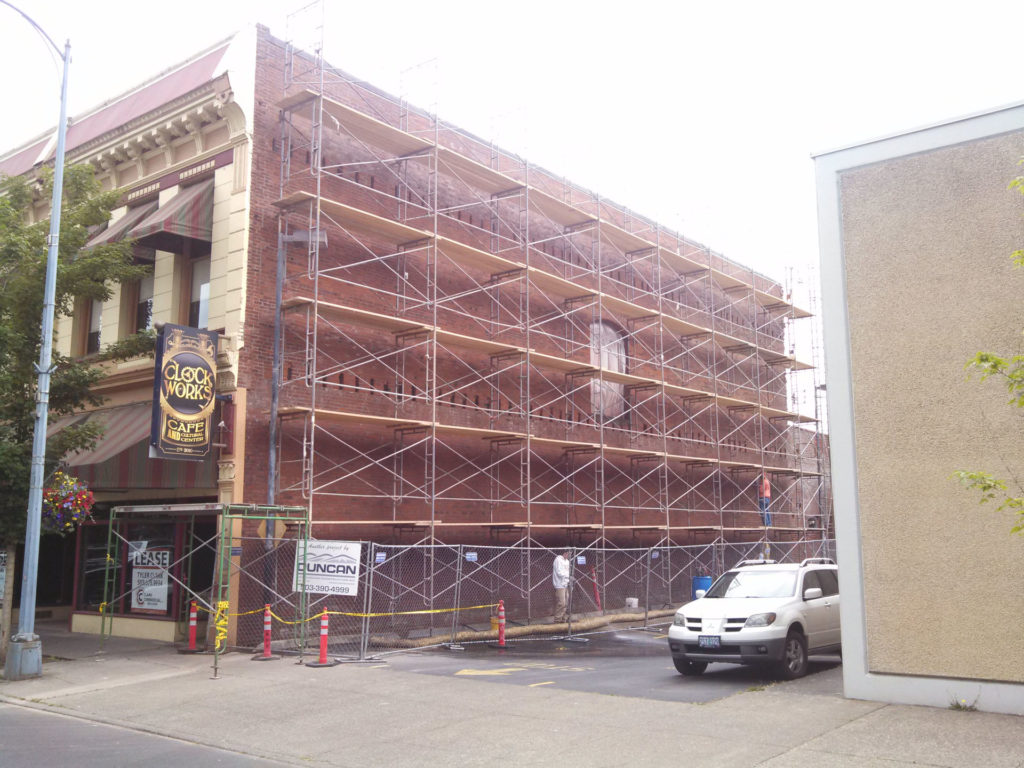 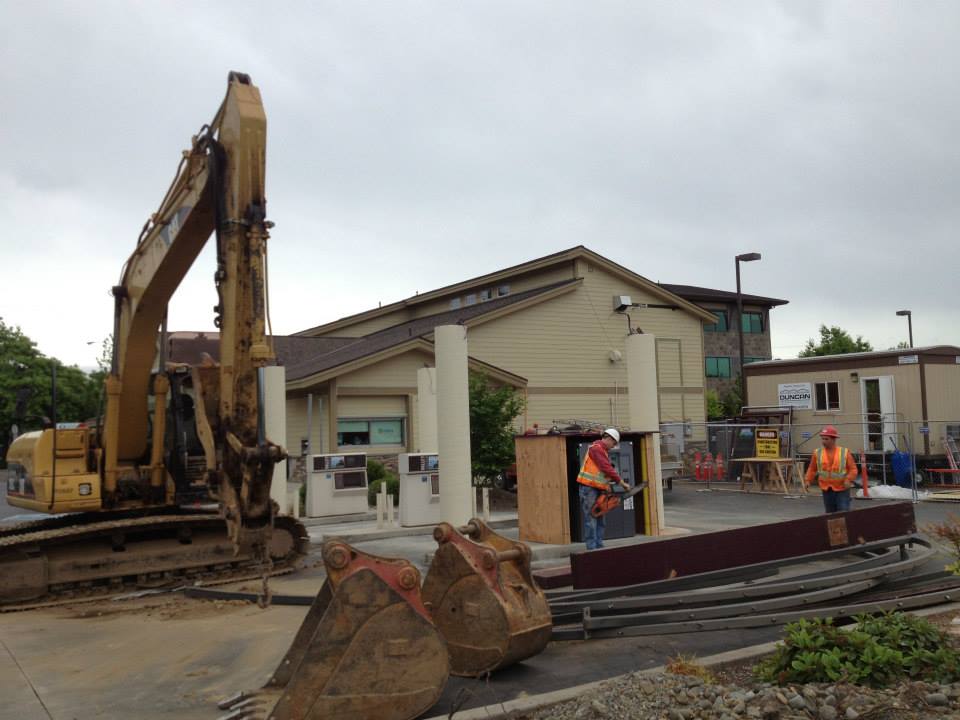 Last week's selective demolition to the drive-thru at Valley Credit Union "paved" the way for the Rich Duncan Construction crew to begin work on the reconstruction phase this week. The drive-thru needed to be enlarged and updated to better meet the needs of Valley's members. Once completed 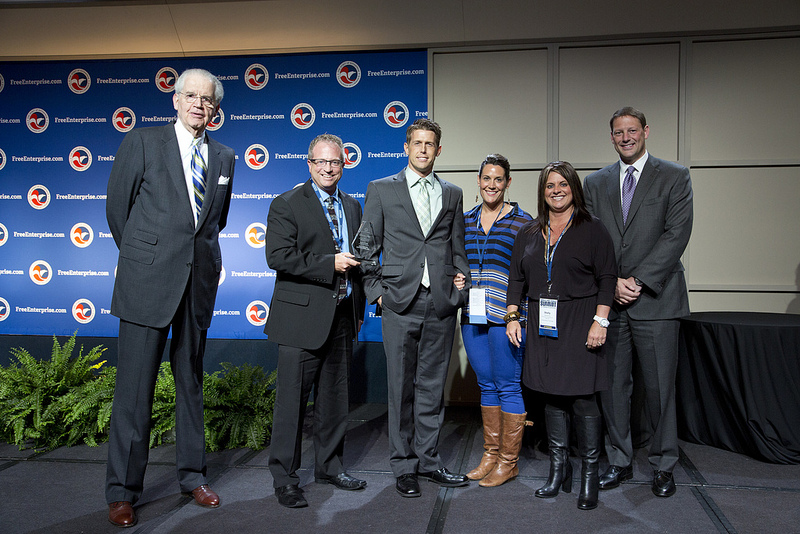 As part of a new online forum, The Experts, Rich Duncan has been invited by The Wall Street Journal to be a contributor alongside other small business owners from around the nation. The Experts is designed to give readers a more in-depth understanding of the issues relating to small businesses when 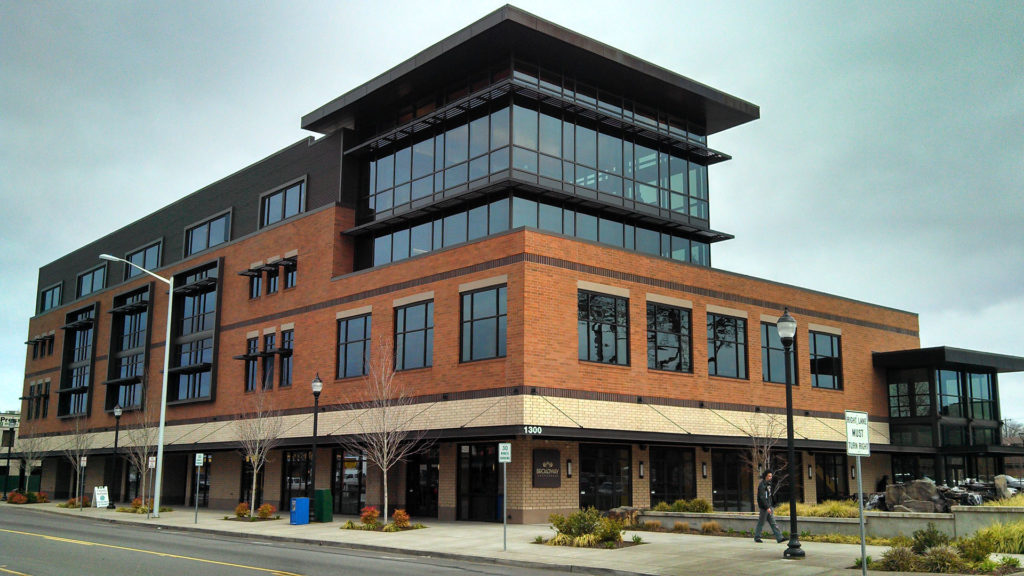 Salem, OR – Rich Duncan Construction is pleased to announce its partnership with Salem Free Clinics to begin the interior remodel for additional administrative office space. To help support the volunteers and the work they do in our community, Rich Duncan, President, has agreed to donate 100% of the 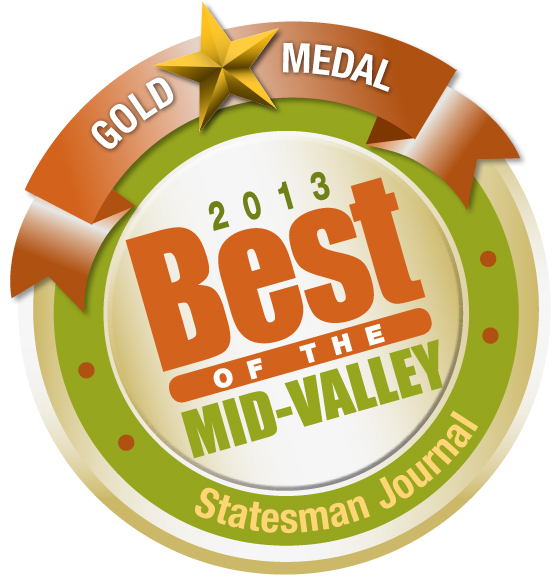 Rich Duncan Construction has been voted the #1 "Best of the Mid-Valley Commercial Builder" by an online awards program sponsored by The Statesman Journal. The local community is allowed to nominate and then vote online for their favorite businesses for several weeks for the Best of Mid-Valley 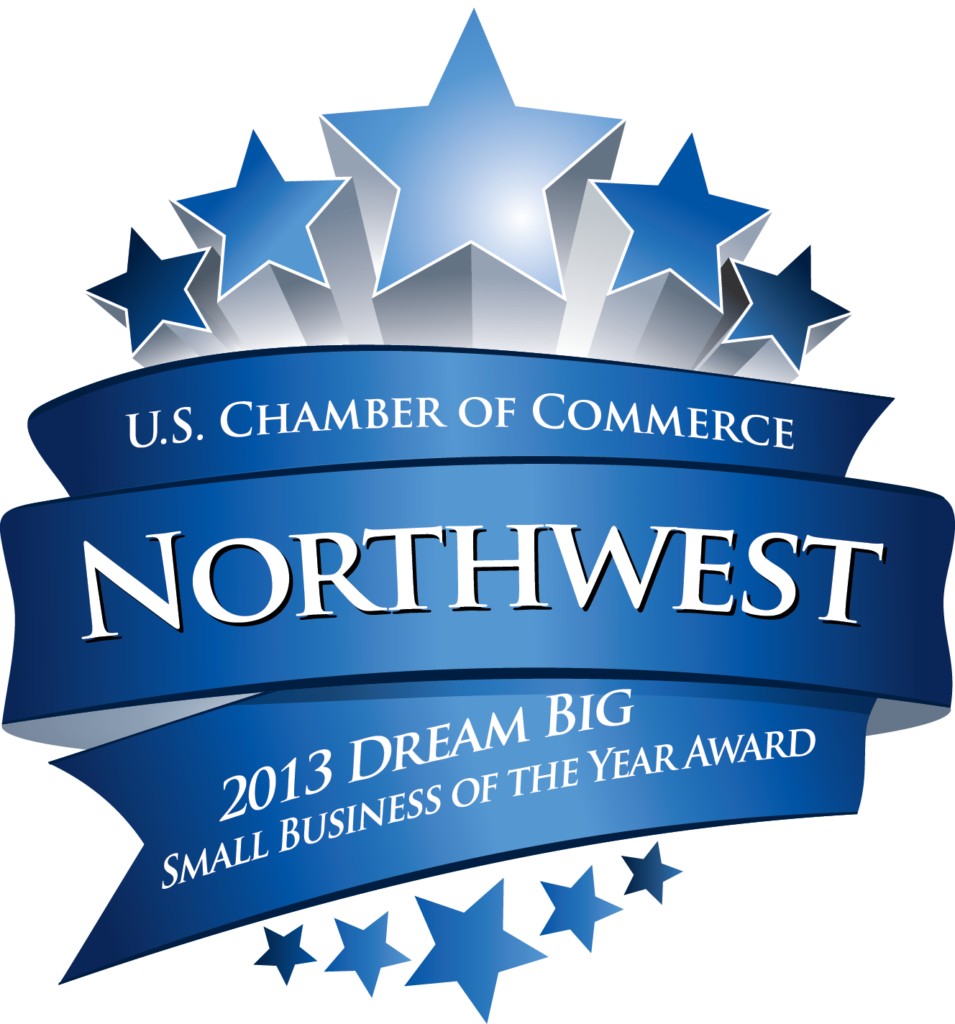 Nominated as one of only 100 Blue-Ribbon businesses in the nation in February, Rich Duncan Construction thought that alone was quite an honor. However, just two weeks later, the U.S. Chamber notified us that of those 100 businesses, only seven were named a regional finalist, and we were the 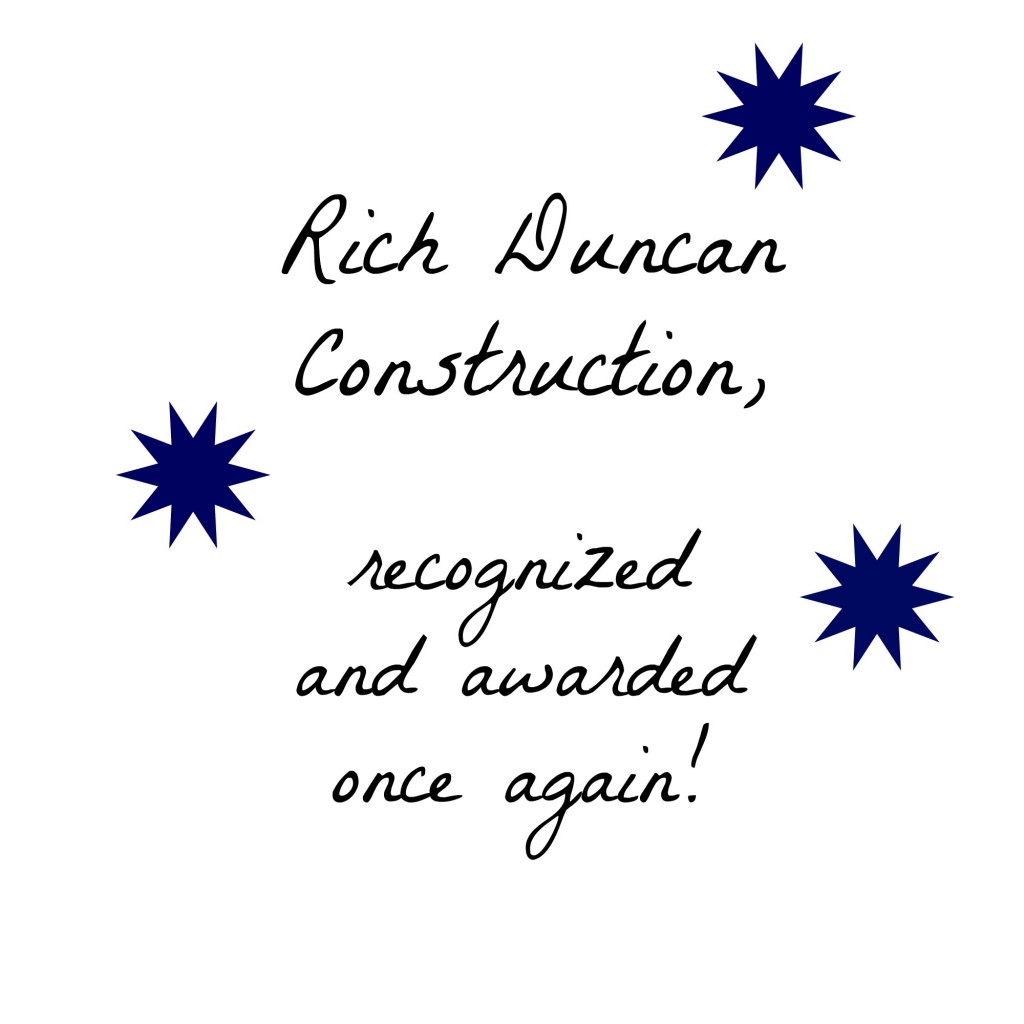 For more than 30 years, Inc. magazine has celebrated the fastest-growing private companies in America. To be honored at all is a notable achievement and in addition to ranking 2435th on the list, Rich Duncan Construction ranked 85th in our industry. In order to make the Inc. 5000 list in any